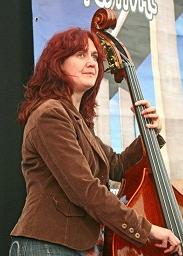 Hannah is a committed and talented musician, passionate about the classic genres of country, blues and Jazz. She has spent almost 20 years writing and performing all over the UK, Ireland and the US, where she has acquired a rich and diverse musical background.

Her love of playing live has lead her to perform with many different and varied acts including the house band at The Golf Links, Isle of Man, backing classic entertainers such as Bill Tarmey and Norman Wisdom, followed her love of Country music with a  Country Duo touring the Republic Of Ireland and she has toured the UK with a live Girl pop band ‘Girlz World’. More recently she has made her mark on the UK Blues scene playing clubs and festivals with outfits including and The Sam Kelly Band and The Rik Martin band

Hannah has spent much of her time in the US, travelling and playing her way around the country. She has played in some of the great Blues venues of North America including Buddy Guys ‘Legends’ with Jimmy McCracklin, Antones - Austin and The Silver Dollar - Las Vegas.

Hannah is also an accomplished vocalist where over recent years her sublime vocal ability has received great acclaim performing with her Blues/Country outfit, Hannah & the Moonshine band. 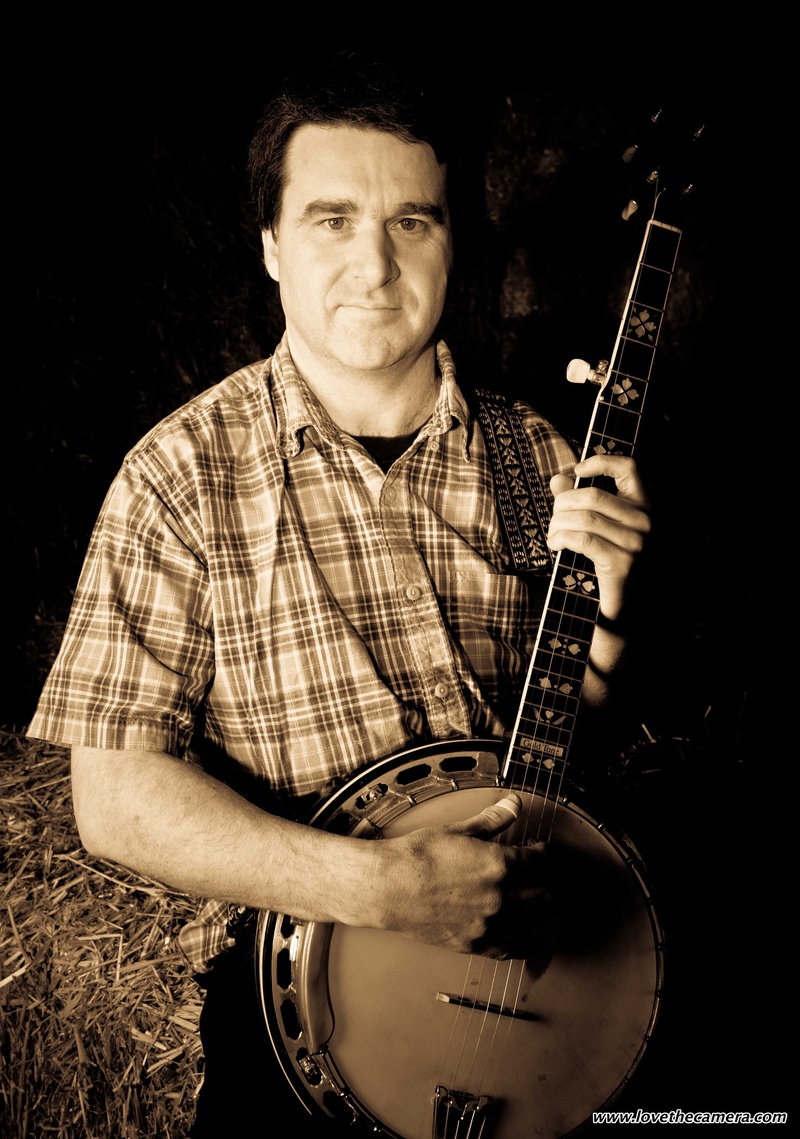 Jason has been a musician all his life. His training growing up was in classical piano and musical theory. At Uni he took up drums (for the random reason that he inherited a set) and played for a couple of years in a 60s band .

In 1994 Jason joined an international charity and his travels began which influenced the music that he played. He lived in in Montreal, Canada from 1996-99 where he got into Irish music. He started to play guitar and to sing Irish and folk songs and it was here that he started to dabble with the fiddle.

In the summer of 2004, Jason moved to Virginia in the US. In the Appalachain mountains, living on the border of Virginia and Kentucky, he really started to play fiddle seriously and also took up five string bluegrass banjo and old time banjo. 'In terms of music this was the most formative period of my life. The music there is so much a part of the culture and I fell in love with bluegrass from the start and really threw myself into learning how to play it. I learned so much from the people there and was determined to carry it on when I came back to the UK in 2009.' 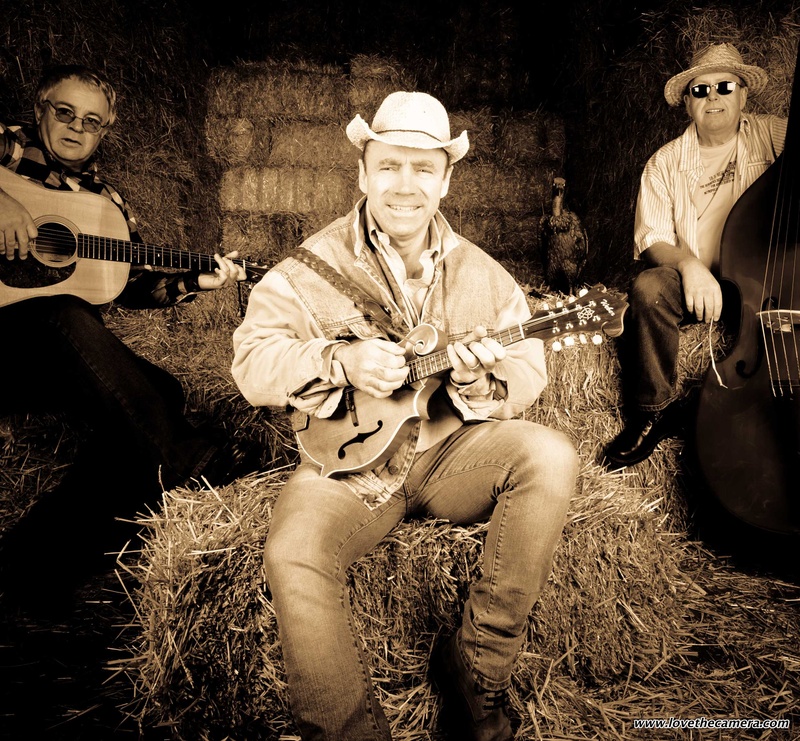 Ray plays mandolin and sings lead on a lot of the songs. Having played mandolin in bands for a number of years, he got the 'bluegrass bug' after attending the Didmarton festival and jamming at local sessions.

Ray met Jason via the website UKBluegrass.com soon after Jason's return from Appalachia in 2009 and they formed the Mardi Grass duo playing gigs in Surrey, Berkshire and Kent. In February 2010 they met up with Steve, the guitar player, and have been working with a variety of double bass players to complete the line up. The aim is to play hard driving bluegrass with complimenting harmonies - traditional and contemporary 'party' grass to get the feet tapping.

To quote Ray: 'There's really nothing like bluegrass - it's got great pace, the tunes are fantastic and it's technically challenging. You get a lot of space to play around the songs. Playing the music you love with a bunch of extra fine musician's - what could be better?   Long Live Mardi Grass!' 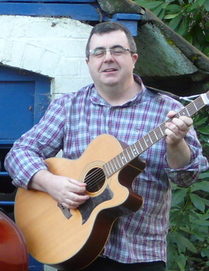 Gary Foley
Gary first took up the accordion at the tender age of 5, getting grade 1 (merit).  But playing the the accordion didn't last (much to his dads disappointment), and he found that he was compelled to play the guitar.   He gigged with various types of bands since the age of 15, when he first played with Irish and Country bands in and around London.    He migrated for a while onto keyboards, (those accordion lessons payed off).  But always continued on the guitar, usually playing solo, but tending towards Jazz.  Moving to Surrey, he worked with local cover bands doing vocals, rhythm and lead guitar, mostly 60's and rock and roll and was in a duet doing acoustic pop covers with a female singer.  He has "lived the dream" very briefly as an  Elvis impersonator - warning do not let him near a jump suit.
'Working with Mardi Grass is a bit like coming home to what I know best.  So many country songs had their start as bluegrass.  You can also feel the celtic influences.  Its real foot tapping stuff. Within 5 minutes of playing with these great musicians and hearing the fabulous vocal harmonies I knew I wanted to stay.'